The Palace Saloon bar was originally built in 1889 in Chicago. A year later it was taken by wagon on the Santa Fe Trail to the Palace Hotel in Raton New Mexico. It has been restored to its majestic magnificence, and placed in its new home at the Rancho Deluxe. Some of the western legends of the time who enjoyed the drink there, were the likes of Annie Oakley, Buffalo Bill, Bat Masterson, Virgil and Wyatt Earp.

With its farmhouse barn exterior and uniquely decorated interior, the Palace Saloon is the newest addition to our filming location property. It can accommodate film and television productions both on the exterior and in the interior of the building. The tall ceilings, grand rustic chandeliers, add a touch of elegance to the rustic flavor of its grand design. 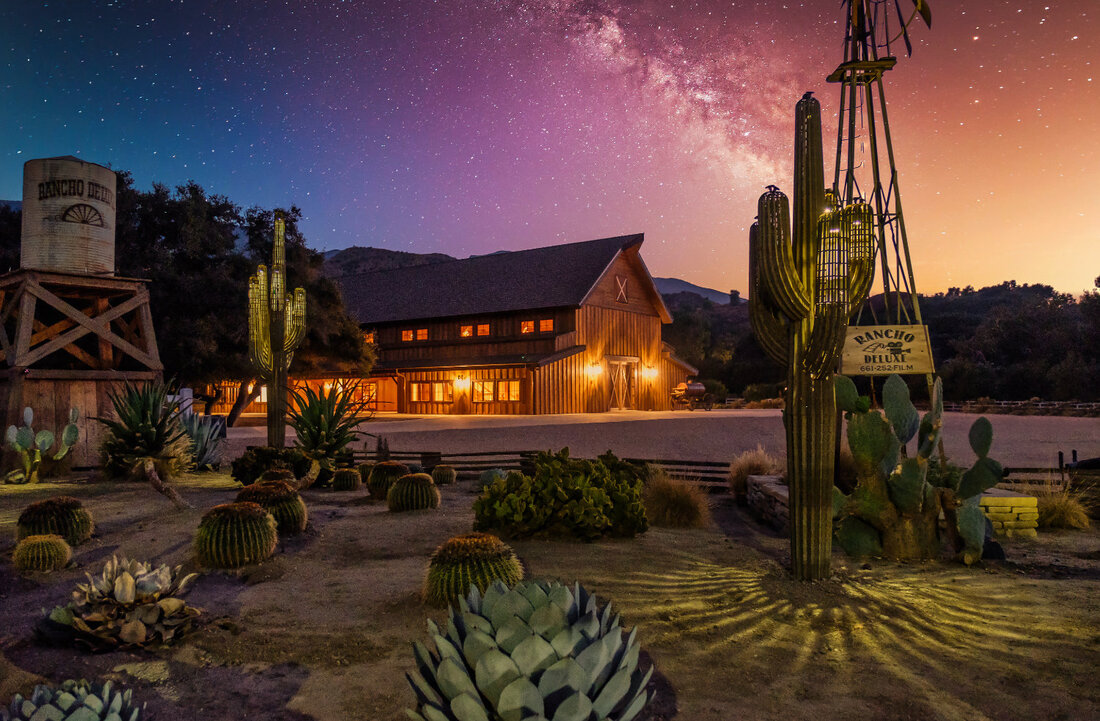 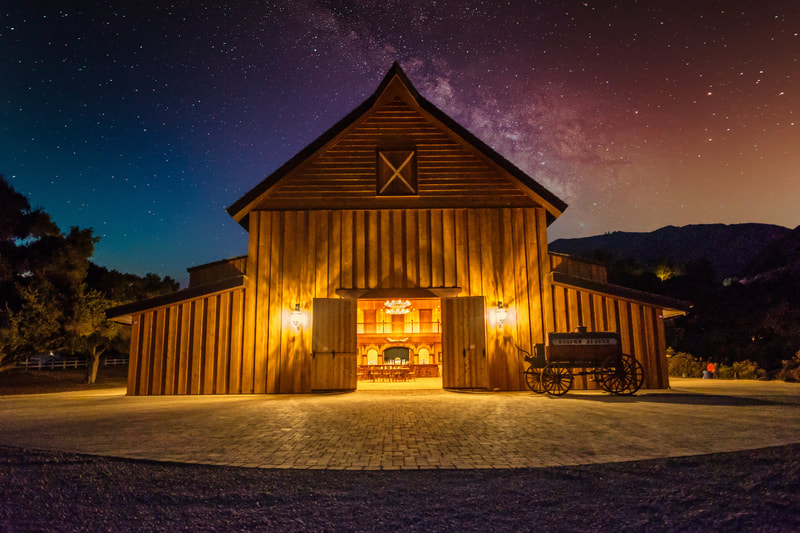 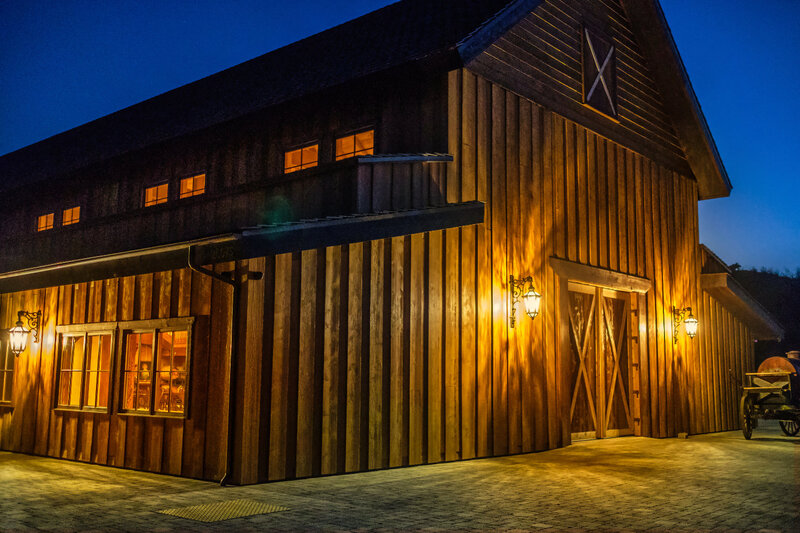 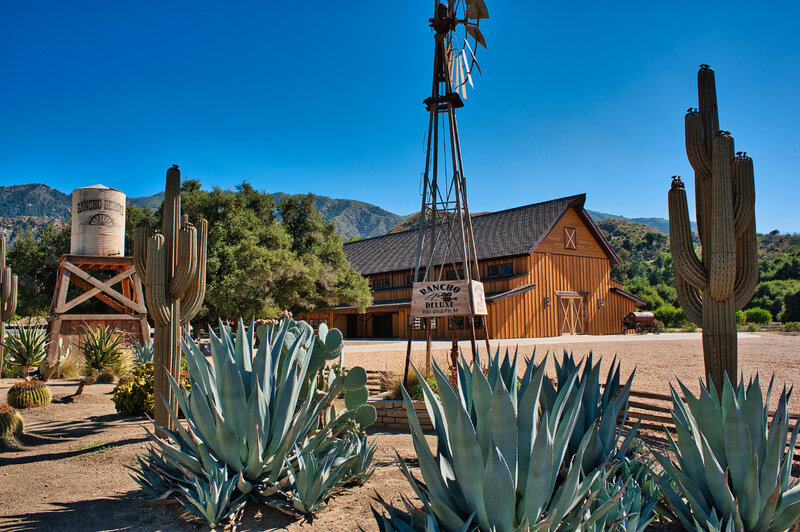 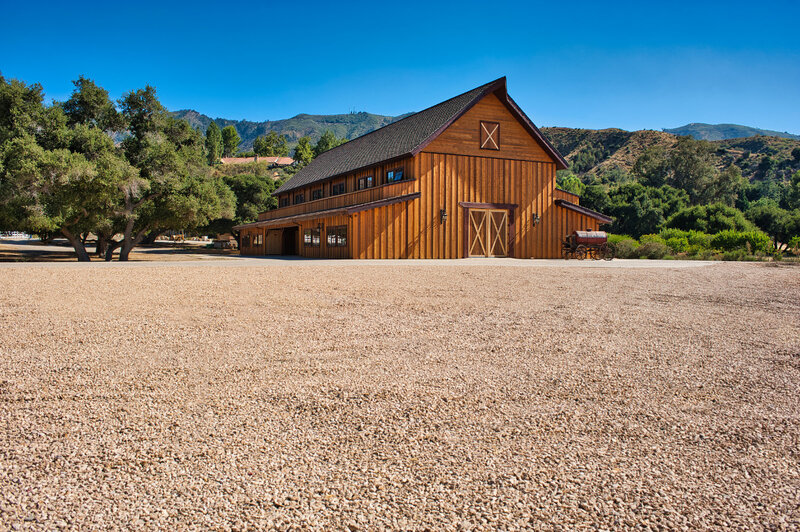 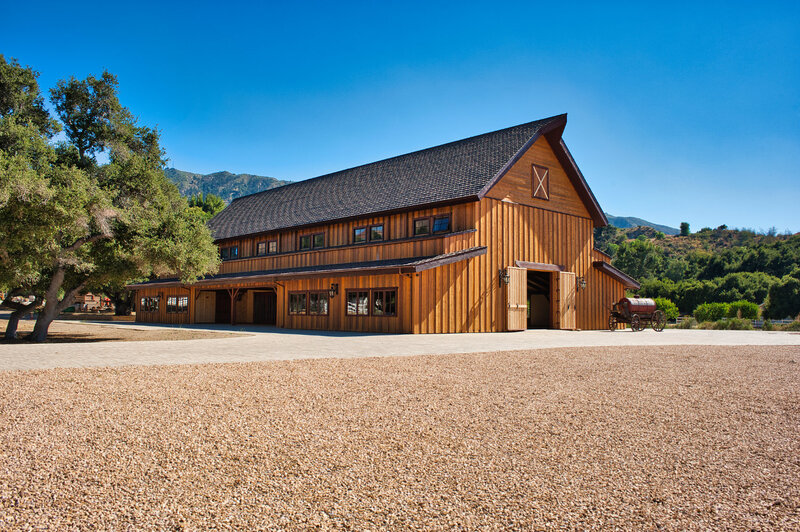 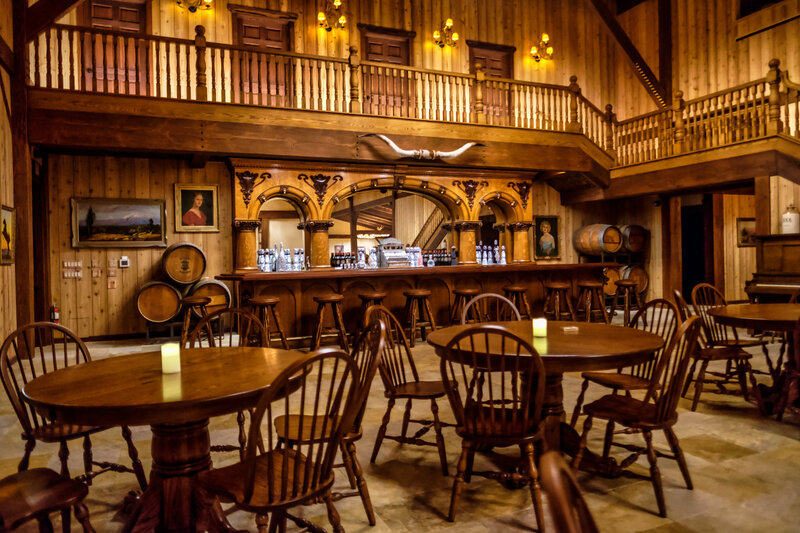 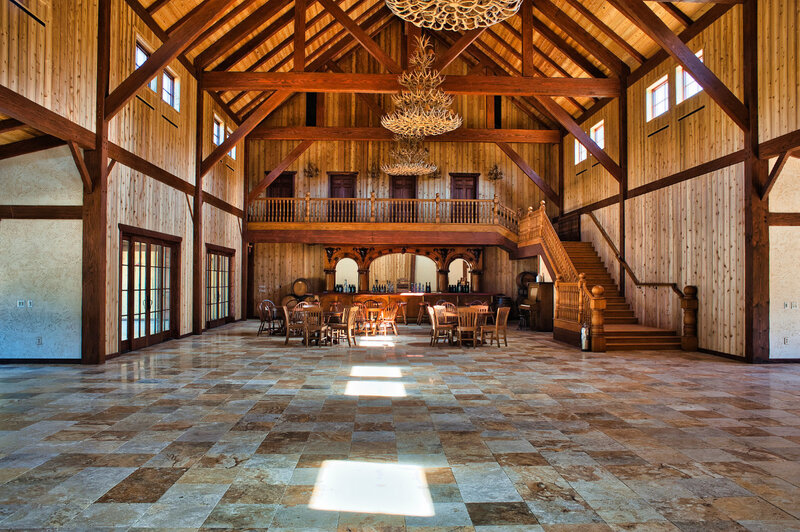 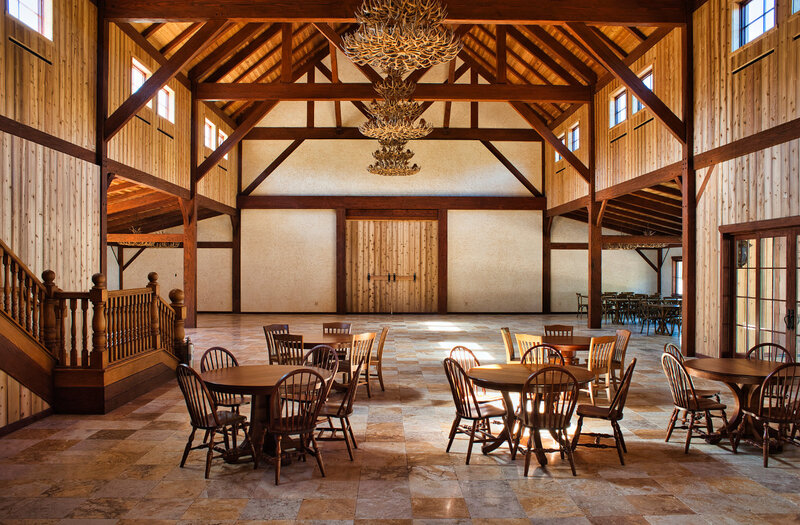 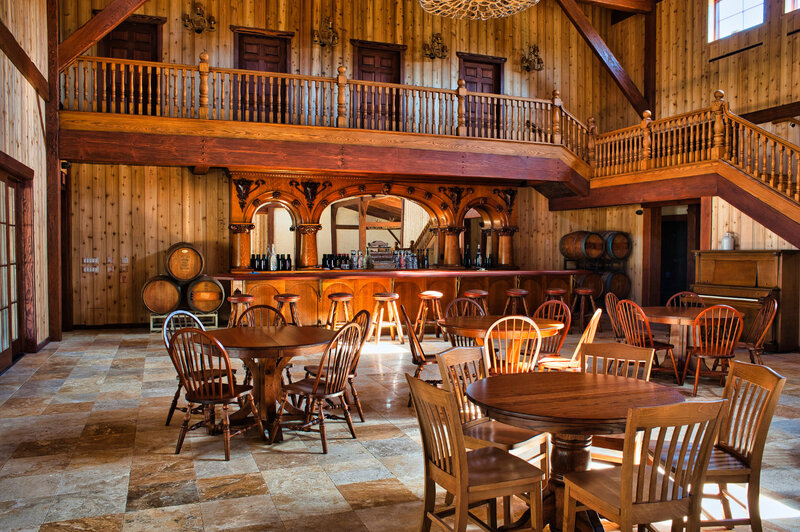 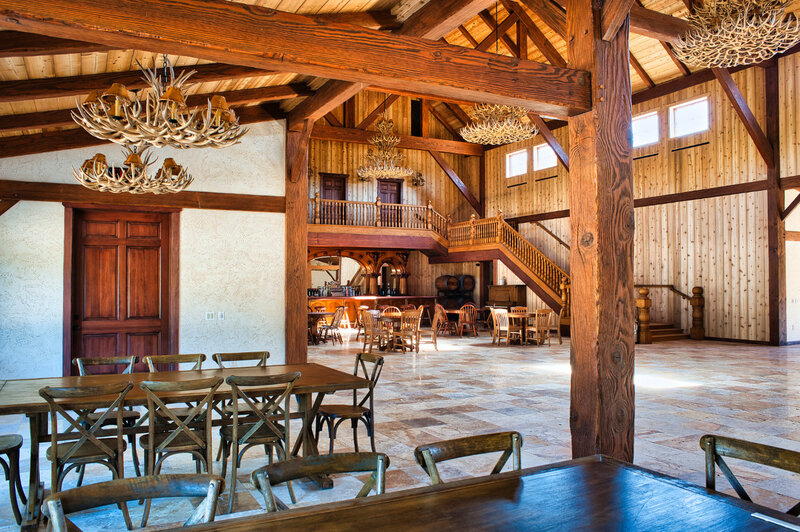